This Offer will only be available until January 25th, 2023!

Get your Cyberpunk 2077-Steam Offline Activation with Buycheapplaycheap.com.

Cyberpunk 2077 is an action role-playing video Game developed and published by CD Projekt. It is set in a dystopian open-world metropolis called Night City, located in California, in 2077. The Game features a first-person perspective, and players take on the role of a customizable mercenary known as V, who can acquire hacking and machinery skills and an array of cybernetic enhancements. Players can explore the vast city, complete various missions, and interact with a diverse cast of characters. The Game features both single-player and multiplayer modes. It is one of the most highly anticipated Games of recent years and has received positive reviews from critics. The Game is available on Xbox Series X|S, Xbox One, PlayStation 5, and PC.

Now, You can pre-order Cyberpunk 2077-Steam Offline Activation for the cheapest price from Buycheapplaycheap.com.

Cyberpunk 2077 is an action-packed role-playing game developed by CD Projekt, set in a dystopian open-world metropolis called Night City. The Game is set in the year 2077, and players take on the role of a customizable mercenary known as V, who can acquire hacking and machinery skills and an array of cybernetic enhancements. The Game features a first-person perspective and allows players to explore the vast city, complete various missions, and interact with diverse characters.

One of the main features of Cyberpunk 2077’s gameplay is its open-world exploration. Night City is a sprawling metropolis filled with various districts, each with its unique atmosphere and inhabitants. Players can explore the city on foot or by vehicle, discovering new locations and uncovering the city’s secrets. The Game also features a day-night cycle which affects the behavior of NPCs and the availability of certain activities.

Another important aspect of Cyberpunk 2077’s gameplay is character customization. Players can customize V’s appearance, skills, and cybernetic enhancements to suit their playstyle. It allows players to tailor the Game to their preferences, whether they prefer to focus on hacking, stealth, or combat. The Game also features a branching dialogue system, where player choices directly impact the story and the relationships with NPCs.

The Game also features a variety of missions and activities, from main story missions to side quests, street crimes, and gigs. Players can take on various jobs and assignments, each with unique challenges and rewards. Cyberpunk 2077 offers a unique and immersive gameplay experience with its open-world exploration, character customization, and branching dialogue system. 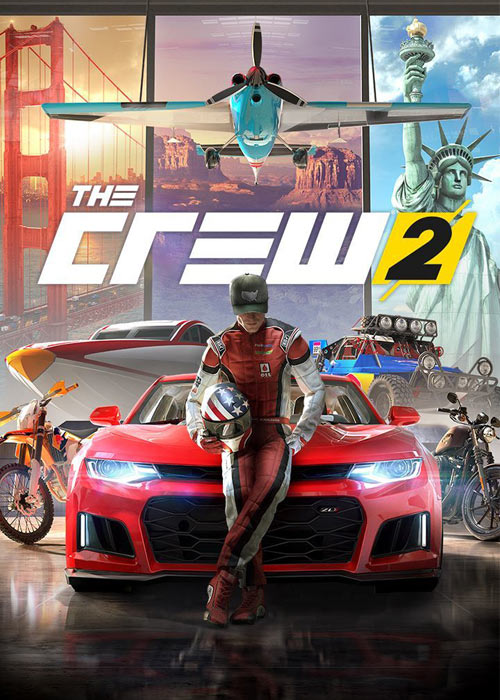 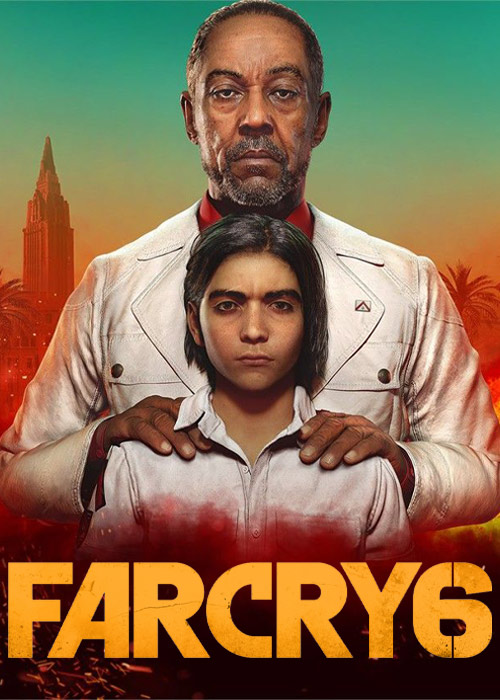 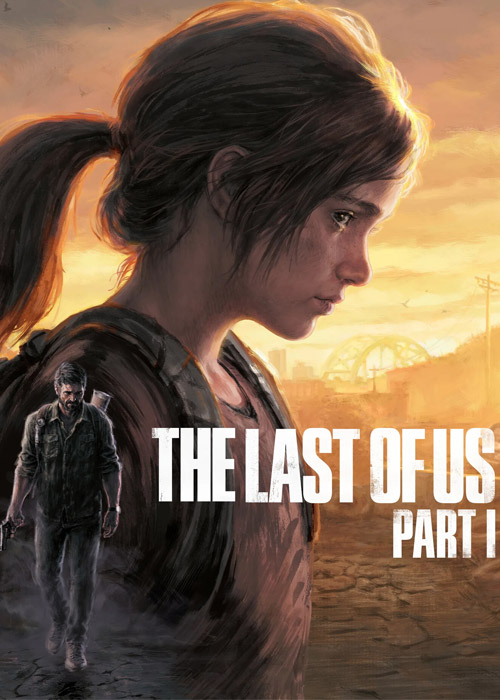 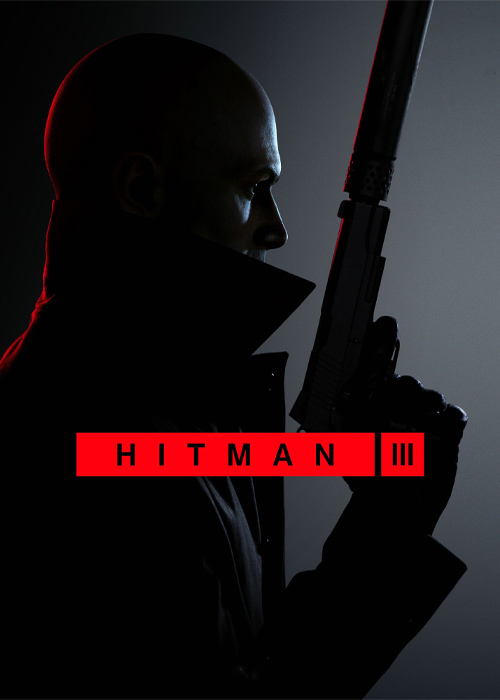 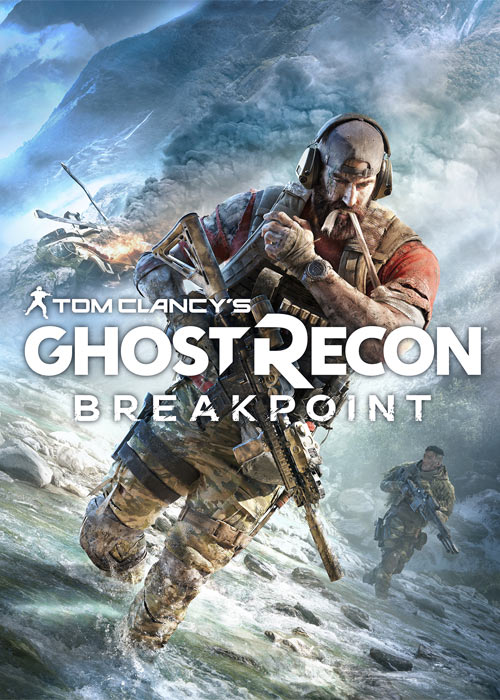 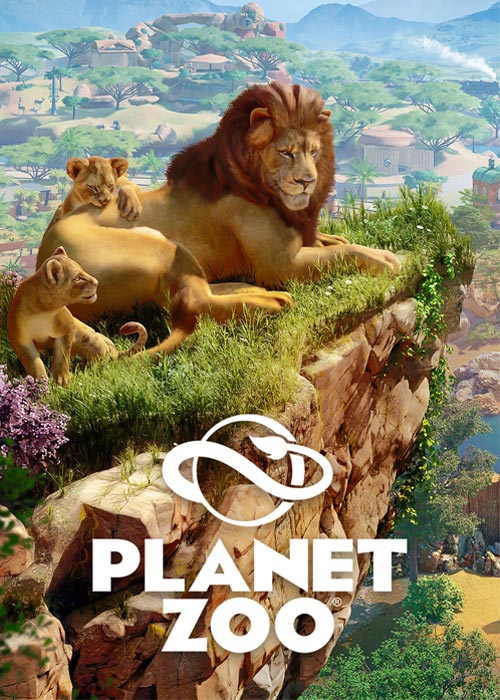