This Offer will only be available until January 25th, 2023!

Get your FIFA 23-Steam Offline Activation with Buycheapplaycheap.com.

FIFA 23 Game is an upcoming football simulation video Game. The Game was developed and published by EA Games. FIFA 23 is the 30th installment of the FIFA Games series. Developers released the Game on 30 September 2022 for PC, Nintendo Switch, PlayStation 4, PlayStation 5, Xbox One, Xbox Series, and Google Stadia.

FIFA 23 will be the final Game in the partnership between  EA Games and FIFA in this Game series. EA is planning to release the future Football Games under the banner of EA Sports FC.

Now, You can pre-order the FIFA 23- Steam Offline Activation for the cheapest price from Buycheapplaycheap.com.

FIFA 23, the latest installment in the FIFA series, is popular for its realistic and immersive gameplay. The Game promises to offer fans an even more authentic and exciting experience on the pitch, with improvements to both the graphics and mechanics.

One of the key features of FIFA 23 gameplay is the level of realism it offers. The Game’s graphics and animation have been significantly improved to provide a more realistic representation of the sport, making it feel as close to the real-life Game as possible. As a result, players’ movements and animations are more natural, the stadiums and crowds are more detailed, the weather and lighting conditions are more dynamic, and the Game will provide a much more immersive experience.

Another key feature of FIFA 23 is the new and improved AI system, which will make the Game more challenging and realistic. It will include, for example, better decision-making by the computer-controlled teams and more intelligent player movements, making the Game more difficult and unpredictable. This will bring a new level of realism to the Game and make the experience more similar to a real-life match.

The Game will also bring a new level of gameplay options, including new game modes, such as a new co-op mode, a new career mode, and a tournament mode. This will provide players with a more varied and dynamic experience, allowing them to experiment with different tactics and strategies. Additionally, players will also have the ability to create and customize their teams, as well as customize their stadiums to add even more personalization to the Game. 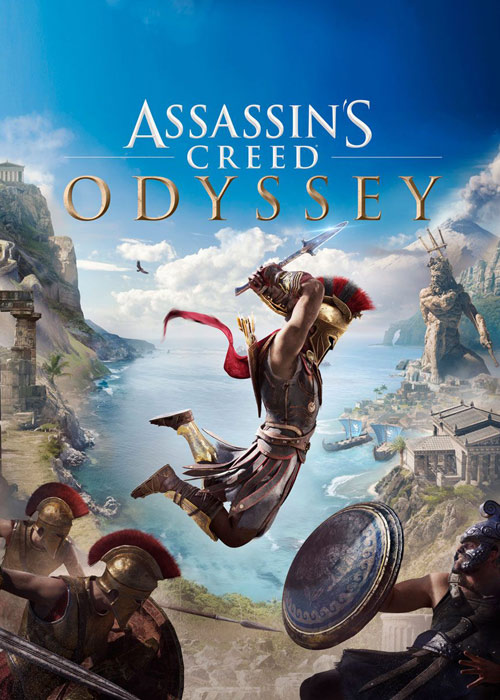 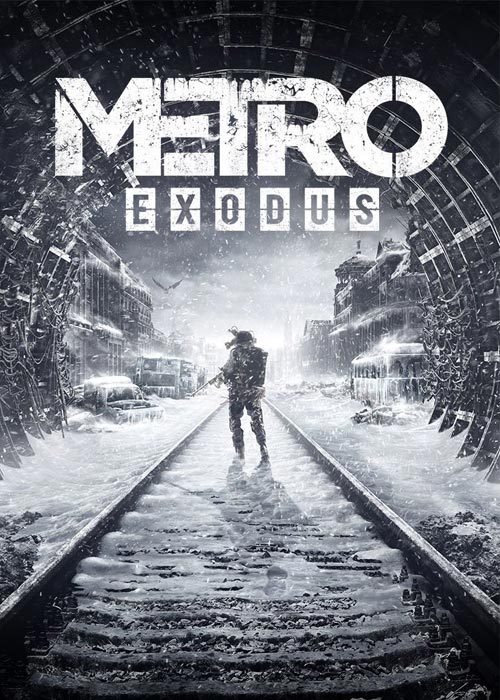 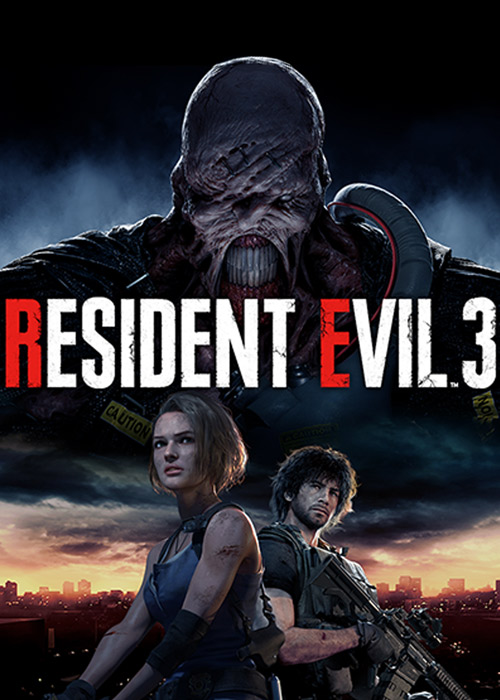 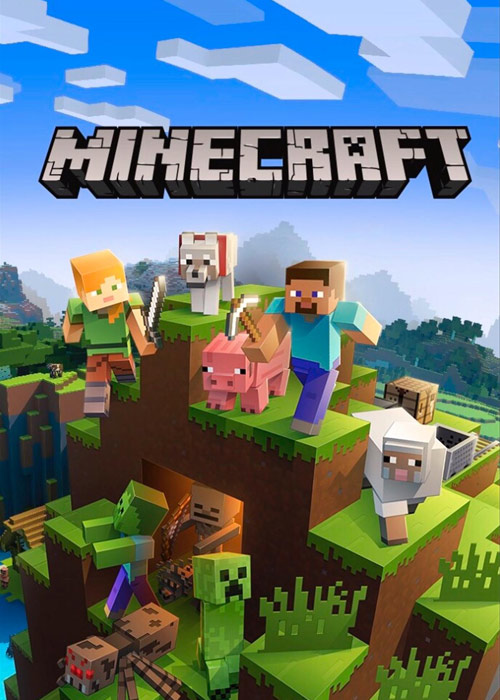 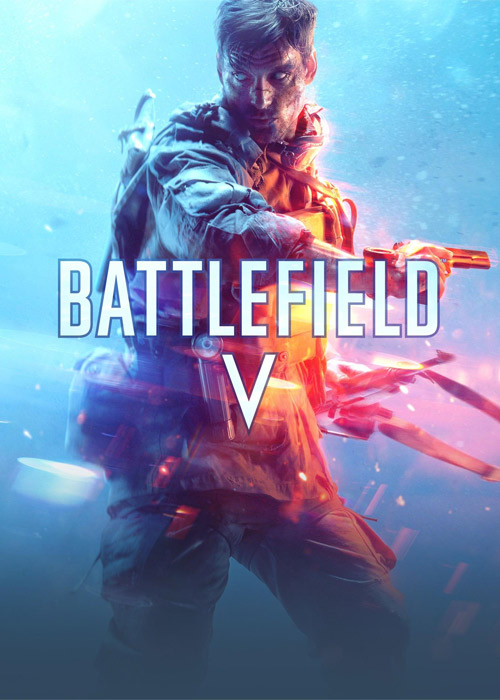